All though many people may act like quarantine is fully done, the pandemic is far from gone. Many countries have been seeing an increase of cases as the lockdown opens back up before it should. Other countries are doing what they can in order to keep the numbers low, like Paris going back into full lockdown. As the numbers rise, other countries are preparing to follow suit and do the same. One of the few good things quarantine has done is given people more time to self reflect and do things they love while they learn more about themself. This has been a great opportunity for singers to warm up and improve their voice more while inside. With Vocal Workout offering online lessons, they can continue to improve their craft and let the music give them a moment of peace, even if it’s temporary. Singer’s aren’t the only one turning to music in these dark times, it’s something everyone has been turning to at one point or another to remind them of better days. 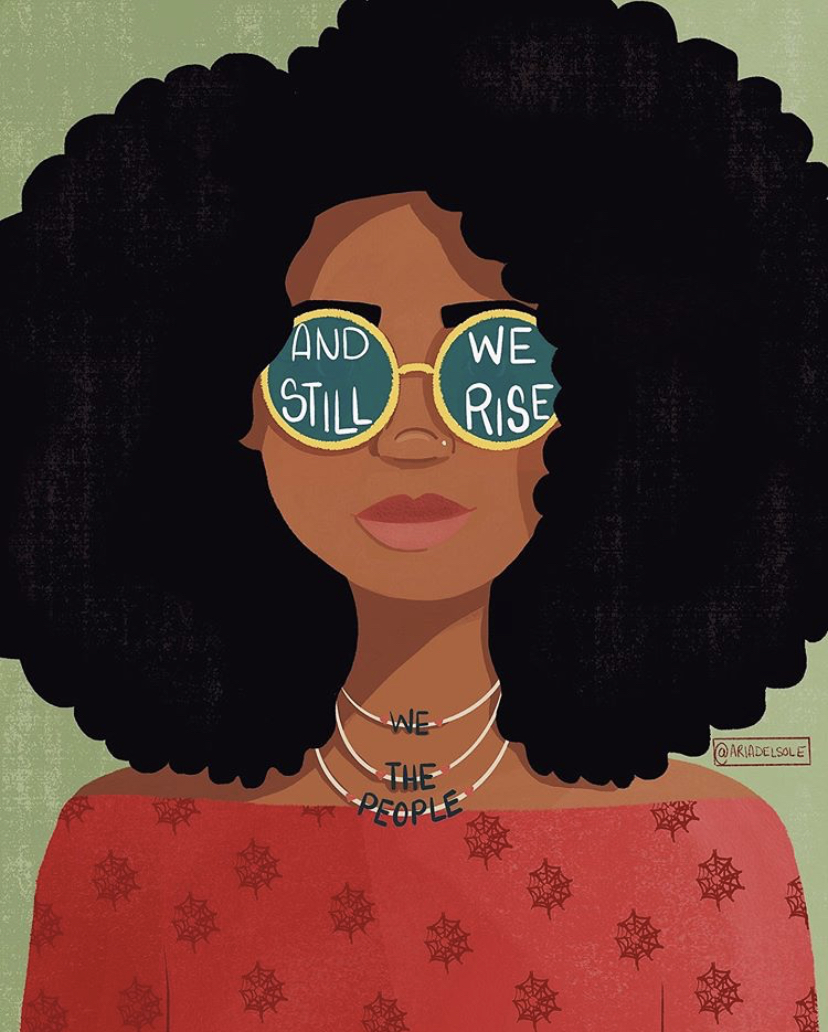 Even though the media isn’t portraying it as often anymore, protest still hasn’t come to an end, especially with another black man being killed by the police, Walter Wallace (27). Wallace had some mental health issues and the police were called to help him calm down but were unable to do so and shots were fired. He was caught holding a knife and looking distraught while his family begged the police to just talk to him.. This added fuel to what protestors feel while they continue to march for change. This has only been adding onto the tensions that have only gotten higher as election day gets closer and closer. With Amy Coney Barret being made senate judge, people are now more determined to create a blue wave and hire people into the government who reflect different views. This fight is far from over but it is one that’s necessary. The future does look bright and there’s still a lot of hope left. 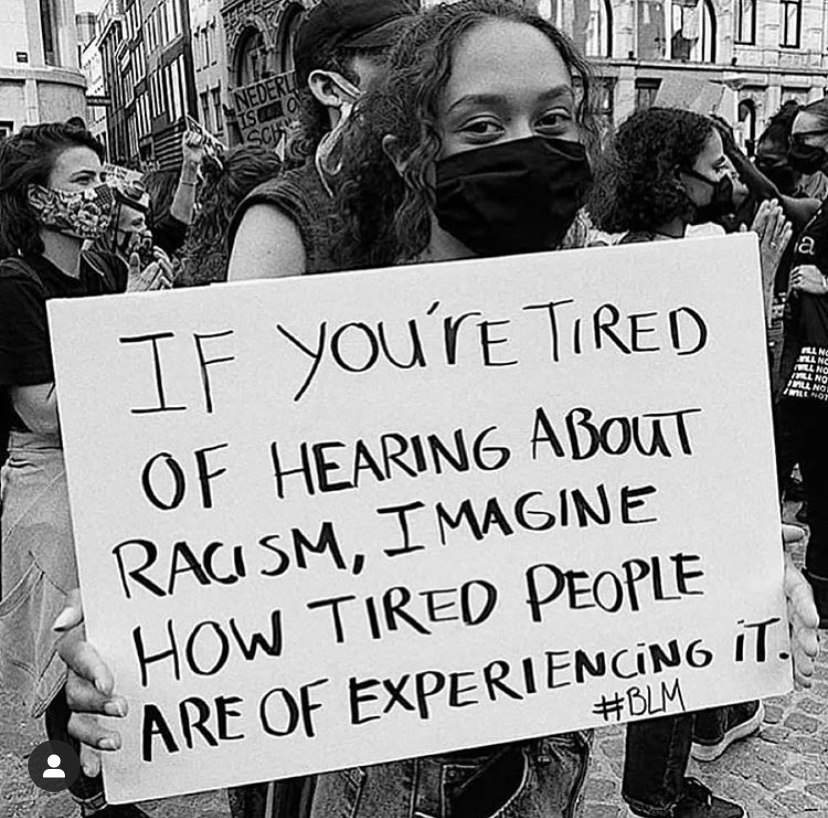 People have taken to the streets in Manhattan as well as all across the United States of America, spreading music and joy to brighten some spirits. Even online, people are making live concerts and interacting more with fellow musicians and fans. If there’s something that could bring people together, it’s music. Turn on your favorite tunes, get some comfy pajamas, facetime your friends and family and remember to spread extra love during this time.